We came to the Bernstein Center for Visual Performance to have our daughter tested because she has some language issues that we thought could be related.

Sure enough, Dr. Bernstein found that there were some areas that the Center could help her with.

At the beginning we didn't notice any change. After several months, however, we began to see changes that we had not expected.

Being in Kindergarden, we found our daughter to be doing well with early reading readiness. Sudenly, however, she began to improve in leaps and bounds. In addiition, her handwriting became more clear, evenly spaced, and correct formed.

We also noticed that she can suddenly catch a ball. We did not know what to expect, but are very pleased with our daughter's progress.

BERNSTEIN CENTER COMMENTS:
​​​​​​​Rae's daughter did have an eye focusing (accomodative dysfunction) problem which responded well to vision therapy. Eye focusing problems are fairly common - yet difficult for parents to detect. Children may be otherwise bright and engaged - easily mastering video games, game boys, TV, and the like. But these activities do not require the close focus ability that reading demands - and these activities (even though a game boy is often held quite close) do not help develop the close focus ability our eyes require to achieve optimal reading skills.

Please remember - visual skills are learned by children - the inate ability increases with age from 6 months to years 9-11 - but it is repetitive practice with their eyes that actually hone their vision skills. Impairments at any step of the development may cause real physical stress on the child - resulting in headaches and avoidance of close work - particularly in grades 1-4 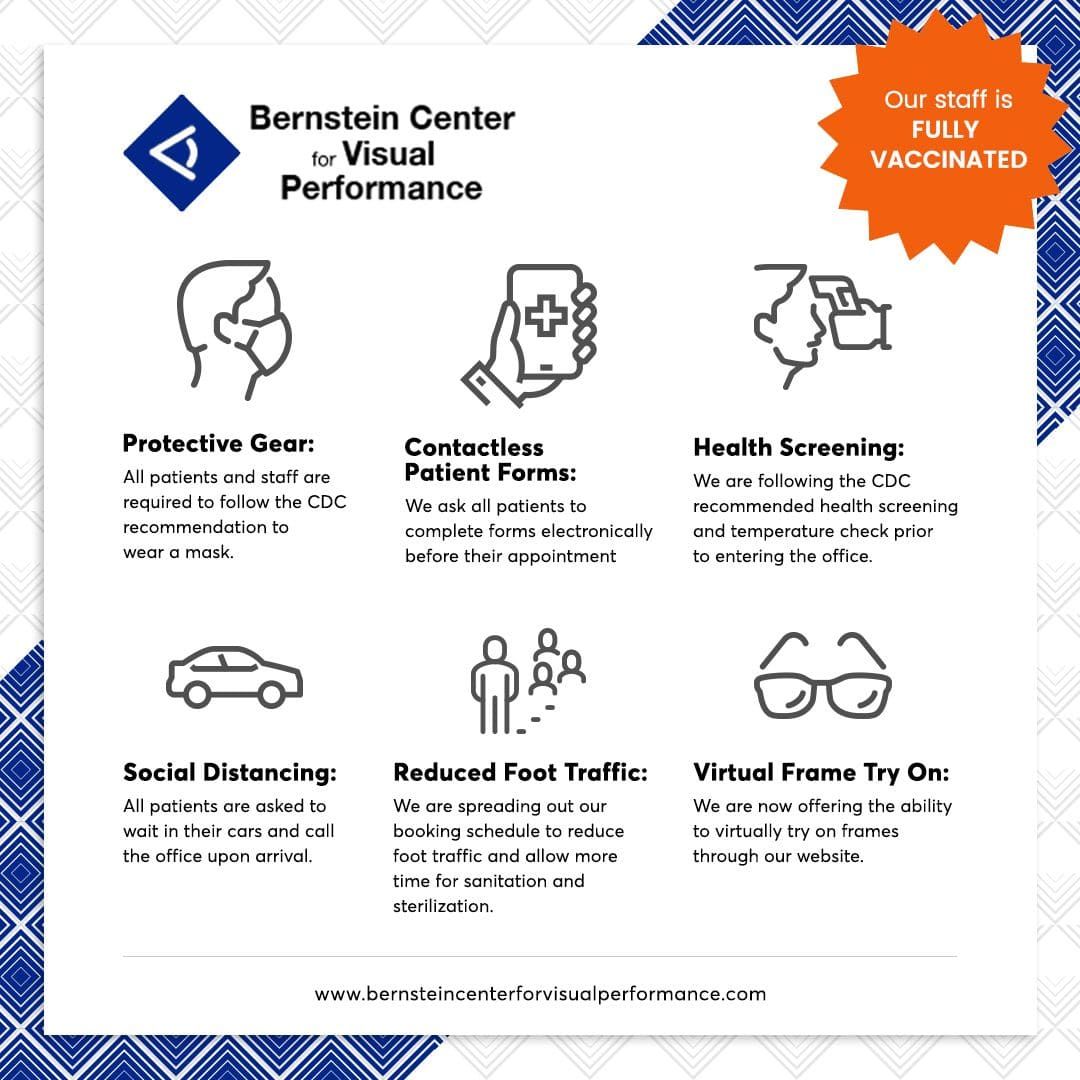