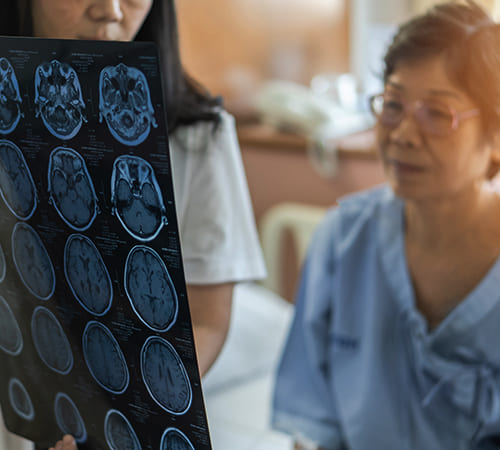 TBI and stroke are among the leading causes of acute and chronic disability in this country. TBI occurs in more than 500,000 individuals in the United States every year and may result from such causes as motor vehicle accidents, falls, bicycle accidents, and other traumatic injuries.

Stroke is among the leading causes of death in the United States for women and men, with an incidence of just more than 500,000 individuals each year. Stroke accounts for nearly one-half of all those hospitalized for acute neurological conditions annually. Although the majority of individuals who sustain a stroke survive, a significant proportion of survivors require rehabilitation, and nearly one-third have some type of permanent disability. Among those who survive stroke, 50 percent are alive more than five years after the event, which means that rehabilitation needs continue well after the initial event. The rehabilitation needs and goals of individuals with stroke vary considerably. For some, the goal may be to return to full independence and resumption of all previous life activities. For others, the goal may be to return home with family assistance.

This program supports research to understand all aspects of TBI and stroke, including their underlying mechanisms, and to develop and assess medical rehabilitation therapies and interventions related to improving function, quality-of-life, and outcomes for stroke and TBI patients. In addition, the program supports efforts related to secondary conditions of TBI and stroke, such as muscle atrophy, speech and language problems, pain, and psychological and psychosocial effects of these conditions.

Copyright © 2001 Williams; licensee BioMed Central Ltd. This is an Open Access article: verbatim copying and redistribution of this article are permitted in all media for any purpose, provided this notice is preserved along with the article's original URL. 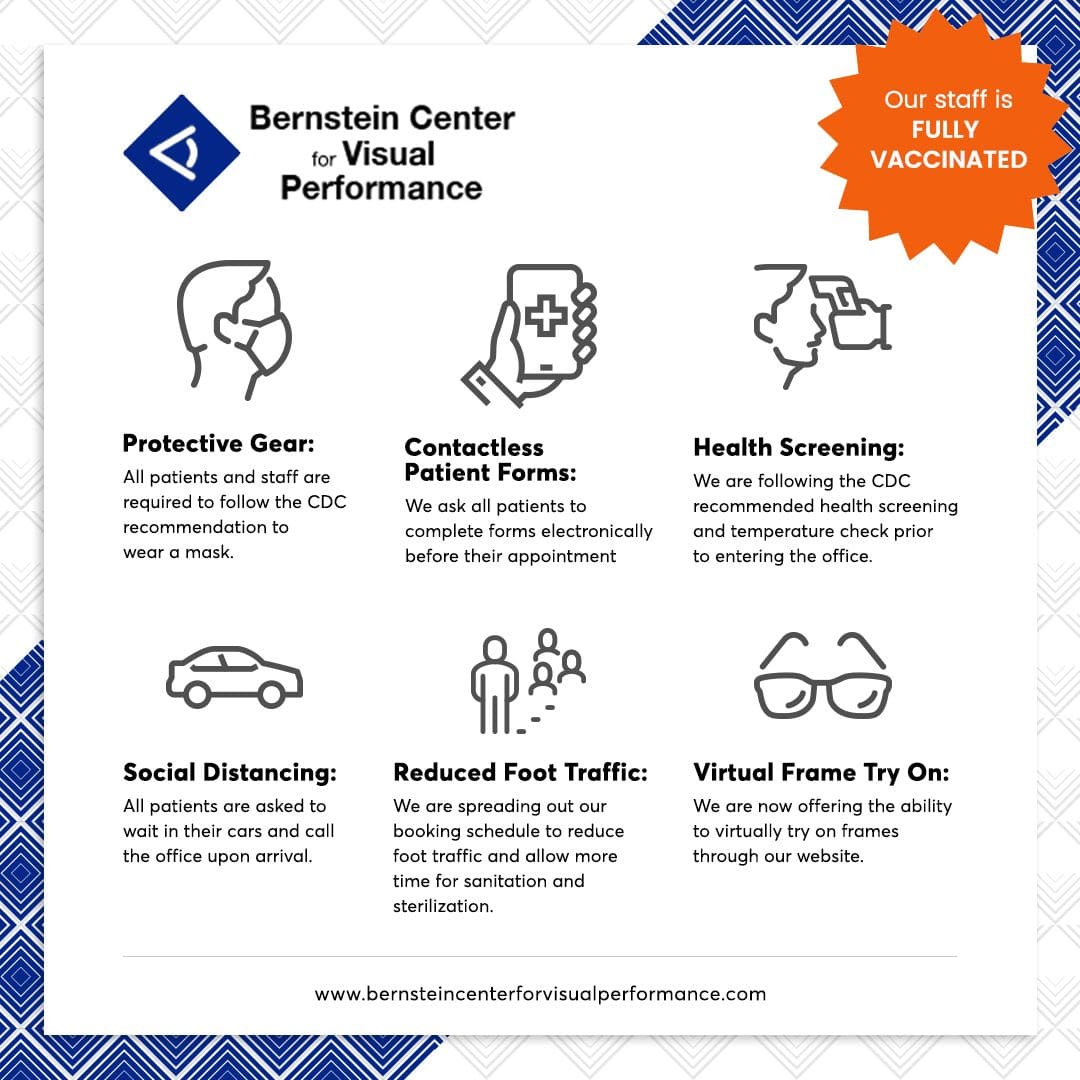